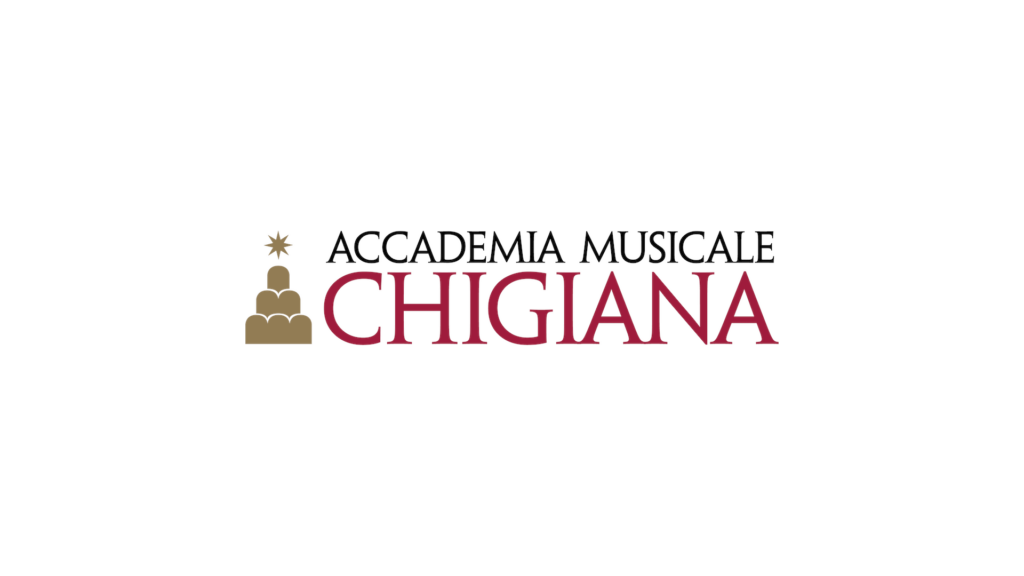 Founded in Siena in 1932 by Count Guido Chigi Saracini, the Accademia Musicale Chigiana is an institution of higher education in music that has marked the history of western music in the twentieth century, and continues to represent an important global reference point today.
Its historic Palace, containing an extraordinary art collection and immersed in a stimulating historical and artistic landscape, is the main venue of the courses that offer young students the opportunity for intensive study and performance under the guidance of highly acclaimed international teachers. The renowned summer courses, active for over 90 years and held by legendary masters including S. Celibidache, A. Cortot, A. Segovia, P. Casals, G. Enescu, F.M. Giulini, F. Ferrara, K. Gilbert, S. Gazzelloni, A. Benedetti Michelangeli, F. Brüggen, E. Pujol, and many others, have trained equally famous students including D. Barenboim, Z. Mehta, C. Abbado, E. Pekka Salonen, M. Pollini, S. Accardo, G. Sinopoli, G. Grisey, K. Petrenko, Sol Gabetta, Han-Na Chang.
The C-GAP, Chigiana Global Academy Program, a specific program aimed at international university students to perfect the their academic curriculum and become protagonists of the music scene in the 21st century.
The Academy promotes the career of its young talents through artistic writing and professional opportunities in Italy and abroad, through the network of Italian Cultural Institutes and diplomatic-consular representations around the world, as well as major festivals and concert institutions.
The training activity has always been integrated with the production of concerts. The Chigiana International Festival (July-August), presents the performances of the great teachers, the best students and guest artists of great fame, with over seventy concerts dedicated to soloists, operas, chamber music and orchestra, on classical and contemporary repertoire, with innovative projects and space for multimedia; the winter season of Micat in Vertice concerts (November-May), inaugurated in 1923 and close to its centenary, is among the oldest on the national scene and every year offers a series of performances by internationally renowned artists and young talents.

Fondazione Sistema Toscana is a non-profit participatory foundation, created in 2005 by the Region of Tuscany and the Monte dei Paschi to promote the Tuscan territory with integrated multimedia communication tools.

The Foundation carries out projects and initiatives in the field of web 2.0 and digital communication, territorial marketing and online tourism promotion, complex events; since 2010 it has also developed and supported activities in the cinematographic and audiovisual fields, following the merger by incorporation of Mediateca Regionale Toscana (L.T. 42/2008).

Due to the experience, skills, relationships and recognitions acquired, FST is sought after for advice on digital communication and online territorial promotion even by subjects outside the regional territory.

FST, within the framework of the regional system, operates according to the “in house providing” methods for the pursuit of the following institutional purposes of the Region: 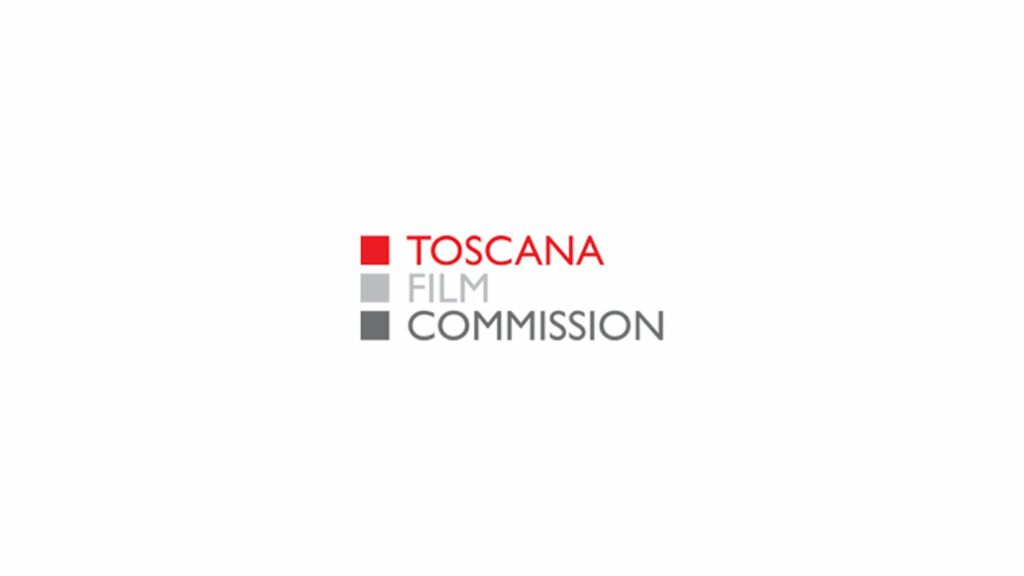 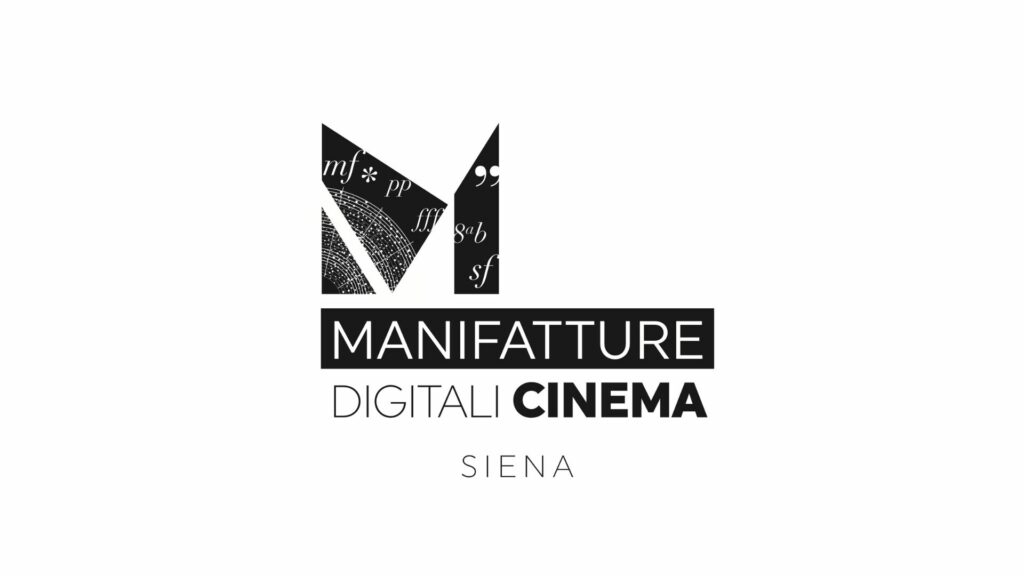 The Manifatture Digitali Cinema (MDC) provides infrastructure supporting the production world of cinema and audiovisual media.
The MDC offers equipped and technologically advanced reception spaces to production houses and highly specialized courses, “Le Botteghe”, in the cinema and audiovisual professions.
Those who attend the Botteghe are put into direct contact with the productions, inspired by the Renaissance model, in which aspiring artisans and artists learned by being alongside the masters. 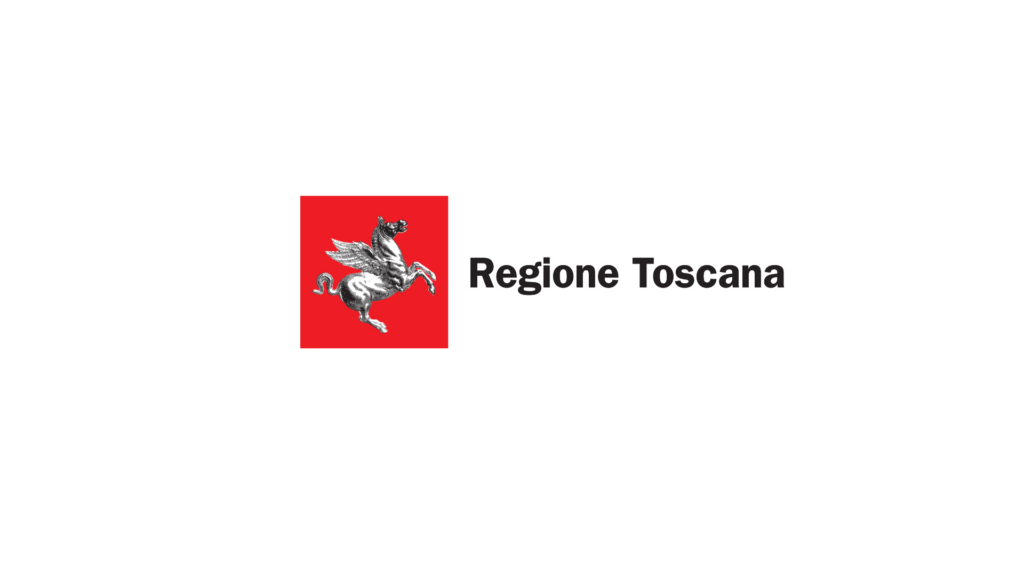 The Accademia Musicale Chigiana and the Region of Tuscany have signed a Protocol (approved by the Regional Council with Resolution N 1044 of 27-07-2020) which regulates the relative relations in the context of the collaboration aimed at implementing the intervention called “Vecchi mestieri per nuove attività: Manifatture Digitali Cinema Siena”, which envisages two main axes of intervention:

The Monte dei Paschi di Siena Foundation was established on 28 August 1995 with the transfer of the banking activity by the former Public Law Credit Institute to Banca Monte dei Paschi di Siena SpA, whose origins date back to 1622.
The Foundation intends to “promote and support the socio-economic development of the Territory and the Community of reference in a perspective of widespread and sustainable well-being, with a constitutive, proactive and unifying role, thanks to the ability to place at the service of Institutions, entities and of companies, resources, knowledge and innovative designs, in a shared strategic vision. “

The Mission is based on an integrated vision of sustainable development that overcomes the rigid distinction between sectors of intervention and relies on a renewed relational model with the various territorial actors with whom to build and consolidate initiatives of strategic interest for the community.

In promoting objectives of general interest in synergy with local public administrations and with other third sector subjects, it acts as a promoter and facilitator of economic and social relations.

The University of Southern California is one of the most prestigious academic institutions in the United States. In particular, the Thornton School of Music Screen Scoring Program is widely recognized as one of the best in the world for composing music for audiovisuals.

In the annual ranking that compares offers from universities and vocational schools around the world, The Hollywood Reporter has consistently ranked the program with the highest score, placing it in the first and second places respectively.

With a faculty composed of professionals working in the film, television and video game industries, along with legacy that includes luminaries such as Buddy Baker, Elmer Bernstein, Bruce Broughton, Jerry Goldsmith, Morten Lauridsen, David Raksin and Jack Smalley, the program of Screen Scoring offers its participants unrivaled hands-on experience and enviable professional networking in the industry. In partnership with the USC School for Cinematic Arts, the Screen Scoring program offers student-composers the unique opportunity to collaborate with directors and game designers in creating music and soundtracks for over 100 annual film, television and video game projects.

As a key part of the Master, students are joined by professional musicians in the best recording studios in Hollywood, including the Georges Delerue Memorial Scoring Session, Capstone, Warner Bros. Studios and Disney.

Founded in Florence in 1980, on the initiative of the Tuscany Region, the Province and the Municipality of Florence, it is considered one of the best orchestras in Italy.

In 1983, during the artistic direction of Luciano Berio, it became an Orchestral Concert Institution thanks to the recognition of the Ministry of Tourism and Entertainment.

The average staff is 44 musicians who are also divided into agile chamber ensembles. The Orchestra is based in Florence in the historic Teatro Verdi, where it presents its concert season and has been a guest of the most important Italian concert companies, including the Teatro alla Scala, the Auditorium of the Lingotto in Turin, the Accademia di Santa Cecilia in Rome and in the most important European and overseas theaters, from Carnegie Hall in New York to the Coliseo Theater in Buenos Aires, in Hong Kong and in Japan.
The Artistic Director is Daniele Rustioni, appointed in September 2020 after having held the position of principal guest conductor and then principal conductor for the nine previous years.

The ORT is a flexible interpreter of a wide repertoire and is distinguished by the excellence of the musicians of which it is composed, which allows you to interpret music from the Baroque to the romantic classic, to the historic twentieth century, with particular attention to contemporary music, participating in important events including the Venice Music Biennale and the Strasbourg Music Festival. The ORT has conceived and created the “Play It!” dedicated to the Italian music of our time, and in 2014 received the “Franco Abbiati” Music Critics Award as the best initiative.

Their concerts are regularly broadcasted on RadioRai Tre and on Rete Toscana Classica; they have recorded for Emi, Ricordi, Agorà, VDM Records, Sony Classical, Warner Music Italia and NovAntiqua Records.

ADAM Audio monitors have had a reputation for sonic excellence and unrivaled quality ever since the company was founded in 1999. With the development of the X-ART and S-ART tweeters, which are characterized by an extended frequency range and a higher efficiency compared to dome tweeters, this unique tweeter design has become the embodiment of a transparent, highly defined and authentic sound that is the most defining development of ADAM Audio’s proprietary designs today. Being made and tested painstakingly by hand in the Berlin factory, ADAM Audio’s high frequency driver is a rare exception in these days of automated mass production. ADAM Audio is represented worldwide through a global network of distributors and dealers in more than 75 countries. ADAM Audio also has offices in Nashville, TN and Tanixa, China. ADAM Audio is a member of The Focusrite Group, a global music and audio products group whose products and solutions facilitate the high-quality production of recorded and live sound.